SaskGridiron.com is proud to announce that on Saturday, December 4th, 2010, the North Ridge Centennial Community Centre in Martensville, SK will be the venue of the first annual SaskGridiron.com Awards Banquet.

The banquet will be the first of its kind highlighting the talent and accomplishments from the 9-man football season. During the evening awards will be presented to conference all-stars and MOP's as well as provincial MOP's. 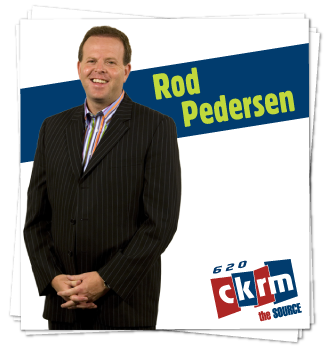 Speaking at the banquet will be honoured guest Matt Dominguez. The former CFL wide receiver was originally signed as an undrafted free agent in 2002 by the Denver Broncos. In 2003 Matt was signed by the Saskatchewan Roughriders and gained over 1,000 yards in his first season with the green and white. The Georgetown, Texas product was a member of the 2007 Grey Cup winning Saskatchewan Roughriders team as well.

in August, 2009, SaskGridiron.com launched for the first time and instantly took off. Through the first season the website was the leading source for 9-man football scores, schedules and results. Also introduced was the South 20 Top 10 ranking the provinces top teams each week. Continuing and building from the first season, SaskGridiron.com has introduced X's and O's, a video segment teaching key points of the game and helping to educate parents, fans and future players about the game. Also new to the website this year is the tracking of individual player statistics.

Tickets to the banquet are just $50 each or you can purchase a table of 10 for $400. Tickets can be purchased by calling SaskGridiron at 306-831-6378 or by e-mail to SaskGridiron@yahoo.ca. There are limited tickets available and tickets will be sold on a first come first serve basis.

Proceeds from the banquet will help SaskGridiron.com continue to grow and build and provide a solid product for 9-man football in Saskatchewan.