Big day ahead on the water and on the diamond...and the playoff beard in August 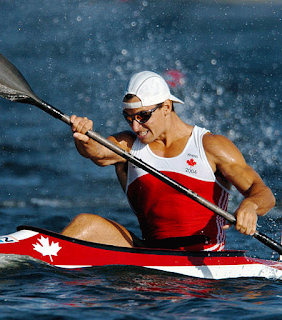 It's going to be a big day on the water for Canada when the Olympics resume in a few hours.

Canadian kayaker Adam van Koeverden is looking to defend his gold medal in the 500 metres. Van Koeverden will be trying to rebound from a shocking eighth-place finish in yesterday's one-thousand metre race.

Also in just a short time the North Sask River Baseball League champion will be crowned.

The Wilkie Brewers are hosting the Lloyd Twins in the deciding game of the series. Here are a few points about this series and these two teams:

Should be a great game tonight!

The Brandon Wheat Kings, KelownaRockets and Everett Silvertips are each are vying for thetournament. Bid presentations will be held in October during theW-H-L Board of Governors meeting in Calgary. 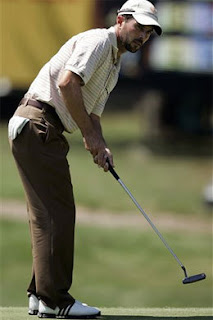 Maybe it had something to do with the new playoff beard. MikeWeir made a big move at The Barclays with a second-round 67 thatleft him seven shots back of Steve Stricker. This week's tournamentmarks the start of the P-G-A Tour playoffs and the Canadian says hegrew a beard to follow in the tradition of N-H-L players.

More coming including an important announcement next week...