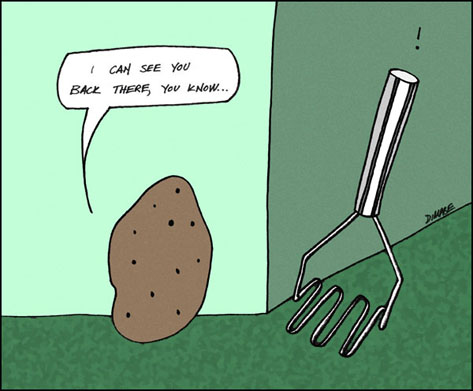 A little thanksgiving picture to start off your Tuesday morning back at work as we welcome you back to the blog too.

It's been a few days since posting but it was nice to shut'er down and spend some time with family this weekend. Isn't what what thanksgiving is all about? Ya, that and watching football which we lots of too.

We'll try to keep a thanksgiving theme on the blog today and see where that takes us.

The Kindersley Klippers can be thankful that they don't have to travel to Flin Flon any more this season.

The Klippers lost both games over the weekend at the Whitney Forum by scores of 5-3 and 2-0. Because of his strong play, Bombers goaltender Matt Weninger was named SJHL's goaltender of the week.

The Whitney Forum is hands down the toughest place to play in the province. They define the term 'home ice advantage' and for some of the players who have never been to the building it can be pretty intimidating.

The boys are home tonight for a big game against Weyburn. Game time is 7:00pm.

Rod Pedersen has some debate going on his blog (which you can find over on my blog list) about the level of play in the WHL. Quite a few fans have wrote in and feel that the WHL is lacking in the entertainment department and they would rather watch the SJHL. They feel that it is more exciting and the players are more creative. I love the SJHL but really haven't spent the time comparing the two leagues to each other. What do you think?

"Don't worry about tomorrow. Today will probably do you in anyway."

I read that on my dad's coffee mug this weekend.

That reminds me of another saying that I try to live by. "Worrying is like a rocking chair. It gives you something to do but it doesn't get you anywhere."

The Wynyard Bears and Humboldt Mohawks re-scheduled their game from this past Friday to Monday Oct. 19th. As a result, the Bears home game against Foam Lake has been moved from Friday Oct. 16th to Thursday the 15th.

That'll be a pretty short week in Wynyard. Let's hope they at least get a little bit of good weather.

Keeping with high school football, the South 20 Dodge, Chrysler and RV Centre Top 10 will be released later on today. Things are really getting down to the nitty gritty and every game counts. I love October football!

Ok, I just hit a mental roadblock and need a time out. I'll check in later with some Klipper game notes and the Top 10.